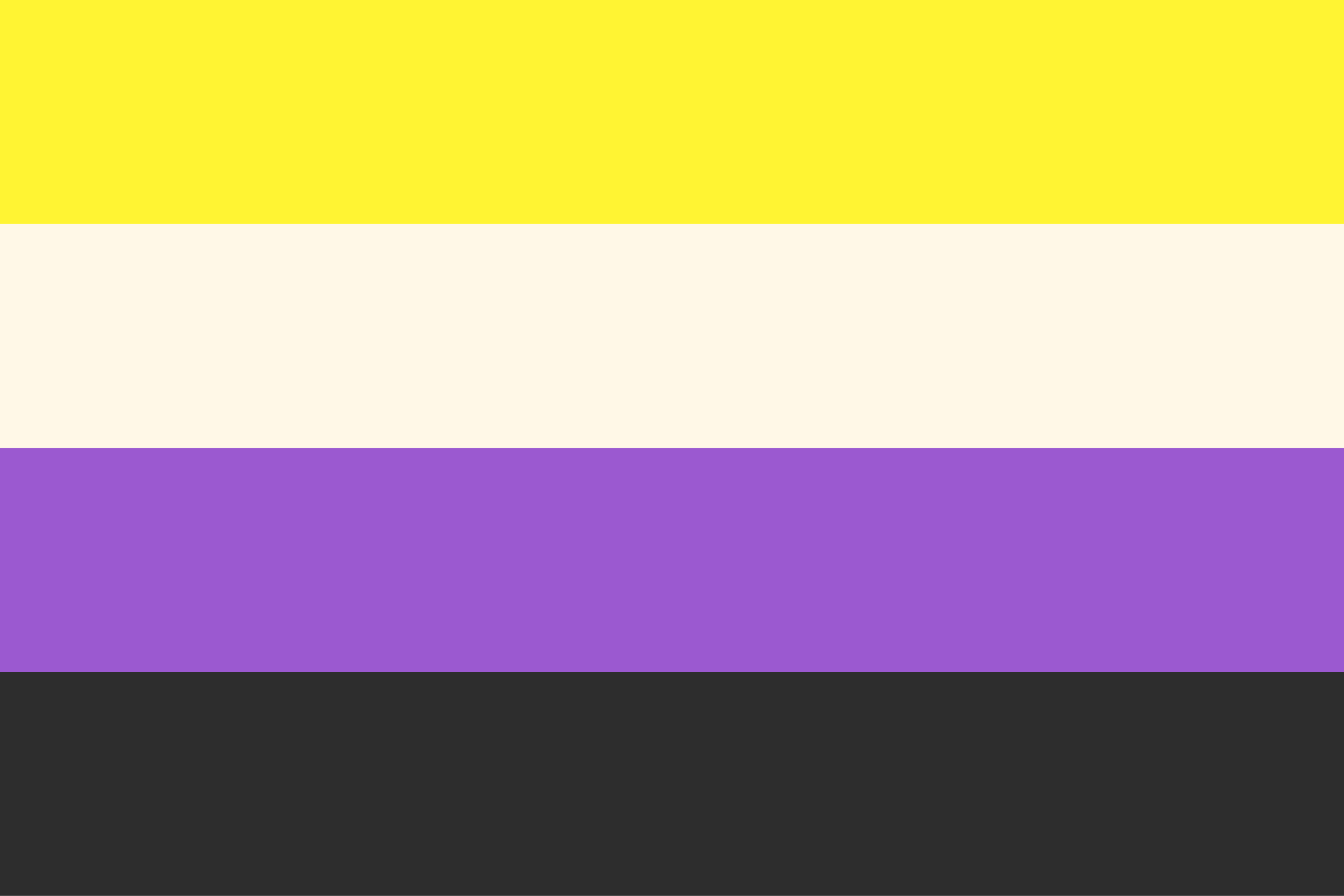 What is Non-binary London?

Non-binary London exists to create and enable spaces both online and in person for non-binary people in London to connect with each other. This connection could be for any number of reasons, including but not limited to:

The group was formed on Facebook in May 2017 in response to the apparent lack of an active multi-purpose space of its nature. The first in-person meetup followed the next month. Since then the Facebook group has grown to several hundred members, and "official" meetups have gone from a handful of people meeting roughly quarterly to 20-30 people meeting around once per month. "Unofficial" meetups are often arranged by group members in between.

Past meetups have included: casual socialising in cafés, coffee shops and occasionally pubs or bars (food and drink optional); facilitated discussion on gender; a walk along the river; a party with two of our members DJing; attending queer events (particularly those of the wonderful Wotever World: Non Binary Cabaret; Bar Wotever; Queer Fayre); attending a critical sexology seminar on non-binary gender which was also the launch of the book How to Understand Your Gender by Alex Iantaffi and London's own Meg-John Barker.

Who is it for?

Non-binary London is for any non-binary person with a connection to London, whether that means living in or nearby the city or being a regular or occasional visitor (current or future). We use non-binary in an umbrella sense to mean anyone who doesn't exclusively identify as just woman or man. So you're welcome if you identify as genderqueer, agender, bigender, a non-binary woman or man, or anything other than woman or man at least partially, at least some of the time (fluidity is recognised!). You're also welcome if you're presently questioning whether you may be non-binary.

Who's behind all this?

While Non-binary London was started by Ynda Jas who also organised the first few events and while the group does have a small moderation team on Facebook, the aim is to keep it as community-driven and led as possible. This means ideas for events can come from and be organised by anyone, topics for discussion in the Facebook group are limited only by relevance and respect (guidelines are provided) and the scope of the group and its activities are open to development. Essentially, Non-binary London is not a formalised organisation with a top-down leadership structure: while it has a few people we might call enablers or facilitators, it is shaped by and for its members.